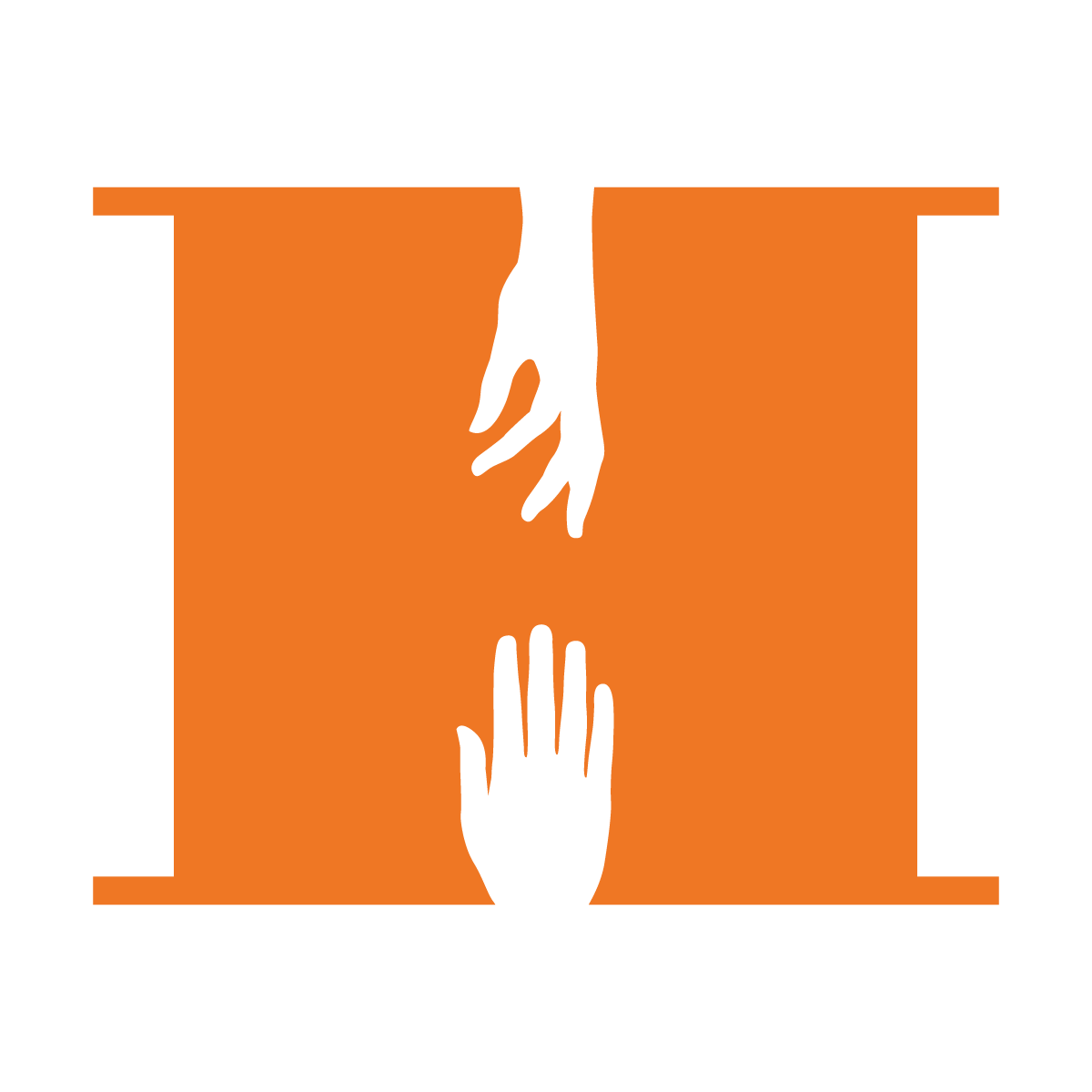 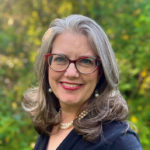 Meredith W. Hodges is currently acting as Interim CEO for HOPE Atlanta.
A long-time board member of Action Ministries, Meredith serves as Secretary of the HOPE board.  Meredith is responsible for Gas South’s regulatory affairs in Georgia and leads an effort with Atlanta Gas Light and other marketers to improve the natural gas customer experience.

Formerly the VP of HR and External Affairs, Meredith stepped down in 2017 to a part time position for health reasons.  For 12 years, she was responsible for human resources, legislative and regulatory affairs, public relations, and community involvement. She has been with Gas South since its 2006 formation and has more than 30 years of experience in the utility industry.

Meredith is currently chair of her church council and believes in demonstrating her faith by her actions.

Over the years, Meredith has received a number of honors, most recently:

Meredith’s life mission is to help people learn and grow and you can see that in her love for mentoring professional women and her supportiveness of friends and family in times of crisis.  Meredith has been married for 31 years and her daughter, Anna Kathryn is a junior in college.  Meredith loves playing in the dirt and has a particular fondness for traipsing through old cemeteries and libraries looking for long, lost ancestors. 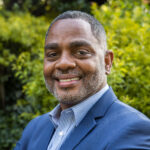 David has over 25 years of combined experience in homeless and providing HIV prevention education/risk-reduction counseling services and Program Management. He earned a Bachelor of Science in Tourism and Hospitality Management from Norfolk State University. David has an extensive background with the LGBT community, specifically targeting high-risk racial and ethnic minority populations in nontraditional venues. He is also a National Behavioral Interventions trainer for the CDC and State of Georgia and a member of Phi Beta Sigma Fraternity Inc. 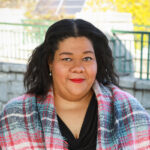 Brenda Hodo-Iddris is a financial executive and thought leader with a great deal of passion and enthusiasm who has for the last 19 years delivered financial and operational solutions in the for profit and nonprofit sectors. As the Chief Financial Officer of HOPE Atlanta, she lead’s the organization’s accounting and finance functions, treasury, IT, facilities and partners with executive leaders on organizational strategy.  Prior to joining HOPE Atlanta, Brenda developed strategic financial solutions for 37 higher education institutions at UNCF  in Atlanta. 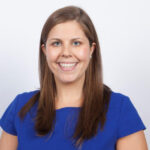 Liz joined HOPE Atlanta in 2019 having spent the last 13 years in nonprofit fundraising with a focus on human services. She has a diverse skill set, including experience in major gift fundraising, event planning, volunteer management, grant writing, and capital campaign management. Liz has served the Atlanta community through positions with The Galloway School and Truancy Intervention Project Georgia, and recently led the efforts of CHRIS 180’s 15-million dollar capital campaign, which will double the organization’s impact by 2020. Most recently, she raised funds for the Fisher College of Business at The Ohio State University. She enjoys interacting with donors to align their philanthropic interests with programs and services that improve the lives of our community’s most vulnerable. 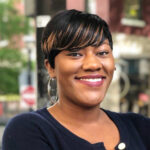 Dominique has been with HOPE Atlanta since May 2018 and has had the pleasure of working in various departments. She has over 10 years of experience in the human service industry and a graduate of Harris-Stowe State University. Prior to relocating to Metro Atlanta, Dominique gained a diverse background through her work experience as a Lead Pre-Trial/Probation Officer for the City of Saint Louis, Veteran Housing Case Manager, and in Workforce Development roles. Dominique believes in equality for all and strives to empower everyone to achieve their full potential. 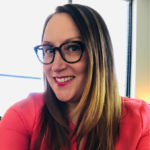 Becky joined HOPE Atlanta in early 2022. She has close to 10 years of Human Resources Management experience, primarily in the manufacturing and healthcare industries. Becky attended Columbus State University and The University of South Carolina where she studied Business Administration with a concentration in Human Resources Management.  She is an Atlanta native that has just returned home after living in South Carolina for several years. Becky is new to non-profit organizations but is welcoming the challenge of this new industry. 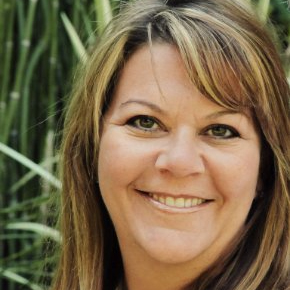 Amy approaches all that she does with a passion to serve others and create positive change in the community. In her role as Director of Community Engagement, Amy is the primary point of contact for individuals, faith-based communities and corporate sponsors who want to support HOPE Atlanta through volunteer engagement and in-kind donations. Amy grew up in Statesboro, Georgia and graduated from Georgia Southern University with a bachelor’s degree in early childhood education. She taught school in Perry, Ga., and was a senior sales consultant with Scholastic Book Fairs, working closely with educators to promote literacy in the classroom. She and her husband attend Peachtree Road United Methodist Church. In her spare time, she enjoys international travel, playing golf and watching college football. 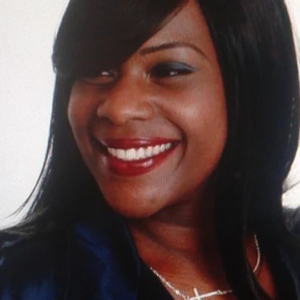 Latricia has an extensive background working with a variety of the homeless population located in Metro Atlanta. Originally from Pensacola, she has a degree in Psychology from Ga State University, a Master’s in Business Administration, a Master’s in Philosophy and is currently a PhD candidate in Public Policy with a concentration in Non-Profit Management. Latricia is a certified Life Coach as well as a published Author. 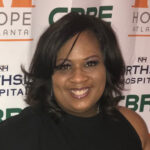 Erika has been with HOPE Atlanta for the past 10 years. She is a Tulsa, Oklahoma Native where she received her undergraduate degree in Psychology from the University of Oklahoma.  Erika continued her education at Capella University and holds a Master’s Degree in Nonprofit Management and Leadership. 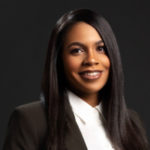 Monyca joined the HOPE Atlanta team in January 2015 as a case manager. For the past seven years, she has guided many individuals to self-sufficiency through various positions within the agency. With eleven years of experience working in social services, she is committed to providing the highest level of care to those in need. Monyca holds a bachelor’s degree in psychology from Spelman College. 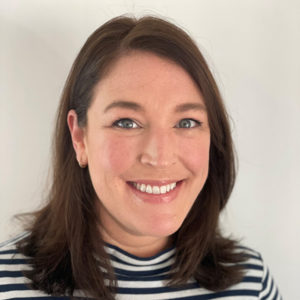 Katherine joined HOPE Atlanta as Development Director in 2021 and brings over 10 years of experience working in nonprofit development. Katherine has worked at nonprofit organizations of all sizes to help grow fundraising efforts, particularly in Individual Giving, and has a passion for helping connect supporters to the work they help make possible. She received her Master of Public Policy with a concentration in nonprofit management from Georgia State University and her B.A. in Political Science from The University of the South.

Recognizing that the issues of homelessness, hunger, and racial justice are closely intertwined, HOPE Atlanta takes a public stand against racism and systemic injustices and declares that black lives matter.

Our Board of Directors consists of several men and women who work in key industries that are essential in our fight to end homelessness and hunger in our community. Our organization is eternally grateful for our generous Board members who endow HOPE Atlanta with knowledge and support.

Consultant
Board Chair of HOPE Atlanta

HOPE Atlanta is very grateful for these Young Professional members who bring to us knowledge, enthusiasm, and a fresh and different perspective.

There are lots of ways to support our mission. Learn How

Keep in touch by subscribing to our emails. 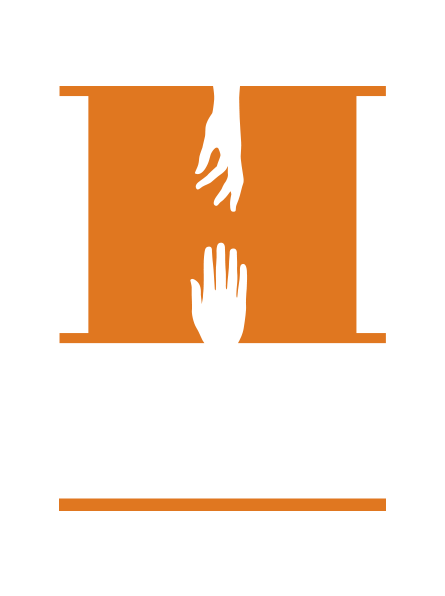 HOPE Atlanta seeks to help Georgians avoid homelessness and hunger through a comprehensive approach that equips them with the tools for lifelong stability.

Our vision is to end homelessness and hunger for every Georgian.